Since 1929, Charron Transport Limited is still a family business at heart!

As young man with a young family, Alphy Charron, founder of Charron Transport, needed to transport his farm’s potatoes to the Windsor market so he bought a 1929 Chevrolet stake truck and began hauling his own product to the Detroit market.

By 1943 Alphy was operating three trucks.

In 1949 Alphy expanded and purchased property located on the Corner of Sandys St. and McNaughton Ave. in Chatham and was now operating with 21 units.

In the early 1950’s Charron Warehousing Inc. was born. Libby’s was their largest customer utilizing most of the warehouse space.

In 1976, Alphy died leaving the business to carry on by 4 of his 7 children who were actively involved in the company.  The second generation had to decide on the company’s future.

In 1985 when Libby’s announced that the food processing plant would be closing, Charrons purchased the entire Libby factory and later divided the property utilizing only the warehouse now located at 123 Byng Avenue.  In 1993, after the Campbell Soup Company had announced their plant closure, Charrons combined their two locations to 123 Byng Avenue.

Since Charrons’ purchase of the Libby factory, the company has established an impeccable warehouse standard that others have emulated at their facilities.  A history of efficiency and customer service have gained them a reputation like no other in the field.  Their impressive labour force’s skill and experience set them apart. The warehousing division continues to grow and succeed.

Since 1929, Charron Transport Limited is still a family business at heart! 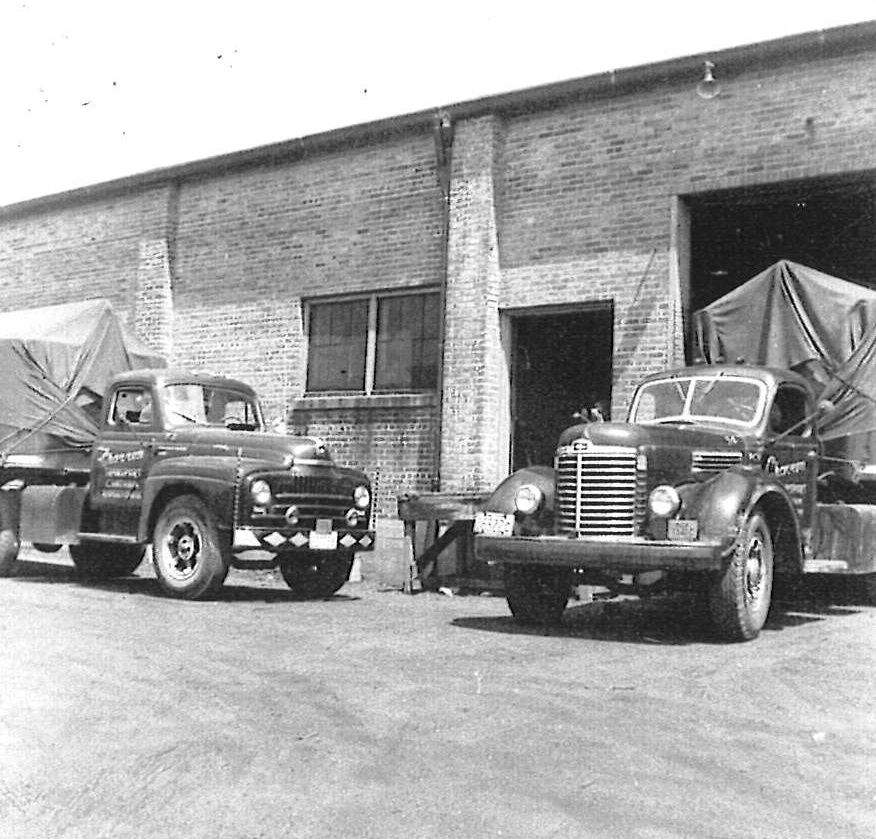 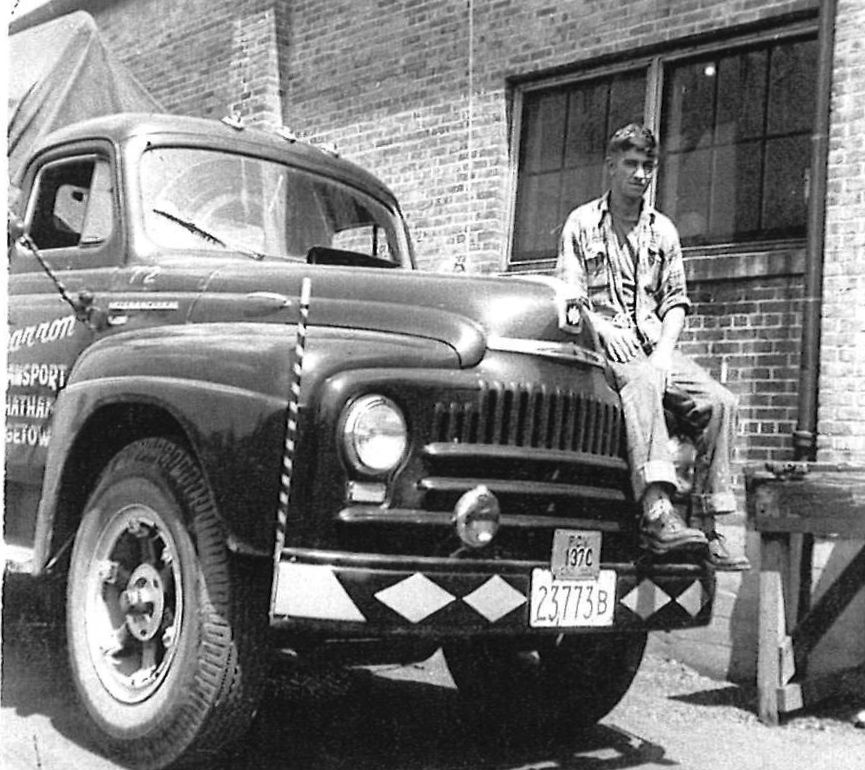